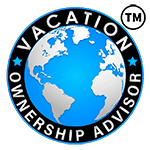 How valuable is owning 4,000 club points with a Marriott Vacation Club? 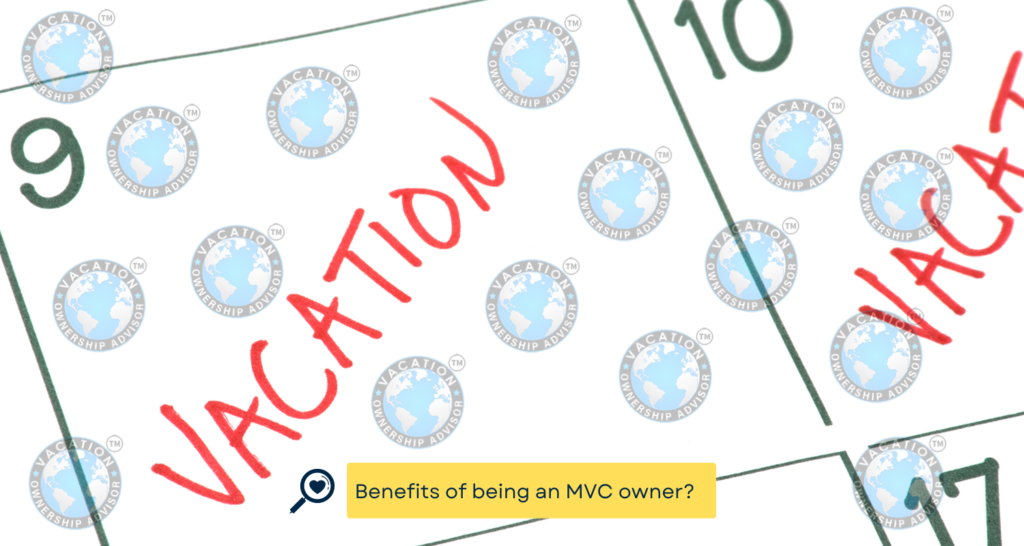 What is the difference between earning Marriott Platinum status by staying in Marriott brand’s hotels annually or earning the status by achieving the SELECT Level at Marriott Vacation Club 4,000 pts?

1. Earning the status annually as a non- MVC member requires an individual to stay a minimum of 50 nights at a Marriott branded hotel annually. Costs involved 50 x a minimum of $150 a night (Being very conservative) involves annual spending of $7,500 plus travel expenses to arrive at the destination.

As an MVC member – 4,000 points has an annual ownership cost of 62 cents per point ($2,480) plus club dues bringing the price to approximately $2,730. No travel costs are involved as it’s a member benefit at the select level.

* The $2,730 not only provides MVC members with Platinum Bonvoy status but, depending on how the 4,000 club points are used, could be four weeks in Hawaii in a beautiful studio in January or February; the public rate would be on Marriott.com would excess of $10,000 for the month stay: an enormous value for MVC owners!

* A minimal annual savings of $4,770 savings for the MVC owner by having Marriott Bonvoy Platinum Status as part of their ownership.

2. A Bonvoy member must complete ten years of Platinum status and 600 nights before being granted lifetime Platinum status. This accomplishment would cost a minimum of $90,000 if the prices of Marriott hotel rooms never go up from today in the future for the next ten years. ( using $150 v 600 nights ) Not to mention, this benefit can also be passed on to a family member, resulting in another $90,000 in value!

An MVC owner has a one-time purchase price of approximately half that amount and receives Marriott Bonvoy Platinum Status plus the advantage of staying in luxurious suites at five-star properties for a fraction of what a non-member would pay.

Overall-all, MVC owners have a big checkmark in the win category for VALUE when it comes to Marriott and Marriott Bonvoy! Keep up the great work, MVC!